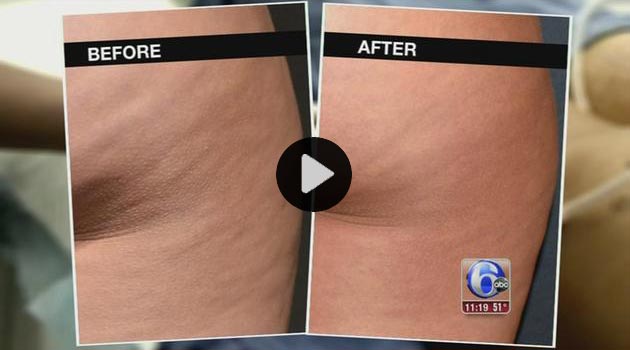 It’s often unaffectionately referred to as cottage cheese, and diet and exercise are ineffective in getting rid of unsightly cellulite. But a new, minimally invasive procedure is showing big promise in bringing back the short shorts. (WPVI)

CENTER CITY (WPVI) — It’s often unaffectionately referred to as cottage cheese, and diet and exercise are ineffective in getting rid of unsightly cellulite.

But a new, minimally invasive procedure is showing big promise in bringing back the short shorts.

Alyssa Aresenault is only 24 years old, but started noticing her cellulite when she was in high school.

“It bothers me a lot especially in the summertime when you’re wearing short shorts or like a bathing suite or something like that,” said Aresenault, patient. “It’s really noticeable.”

When changes to diet and exercised failed, a friend told her about Cellfina.

“It sounded like a great idea because it is a minimum recovery time, and it’s not really invasive so it sounded perfect,” said Aresenault.

The procedure is designed to smooth out bumpy cellulite, which Dr. Kevin Cross of Cross Plastic Surgery in Center City says isn’t caused by fat alone, but by thin bands of tissue that pull down on the skin like the buttons on a mattress. And it doesn’t discriminate based on weight – 85-90 percent of women have it.

“Until now we had nothing in plastic surgery or any other discipline of cosmetic medicine to help treat cellulite – now we do,” said Dr. Cross.

Doctors first numb the area and carefully map out the dimples. The Cellfina system uses a vacuum hosing to pull up the skin one target area at a time.

With the skin held in place, a needle-shaped cutting device is inserted into the hosing, which also serves as a guide.

Cellfina releases the tethered bands that go between the muscle and the surface of the skin that cause puckering when pulling down on the skin.

“When those bands are physically released, they literally snap like a rubberband and are unable to reform,” said Dr. Cross.

Cellfina literally changes the architecture of the skin, which is proving to have results that last years – not weeks or months.

“We know it lasts at least 2 years. We now see it last 3 years, but the sky is the limit,” said Dr. Cross. “This could be something that lets women avoid the recurrence of cellulite for decades.”

Aresenault says she is thrilled with her results.

Dr. Cross says this is not for people who have to lose a significant amount of weight or whose skin is wrinkled, but rather for those who see dimples and shadows on areas of their body.

Patients can have some swelling or bruising, but are able to resume regular activities within a day or two. 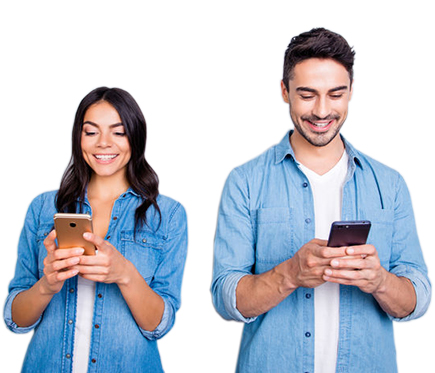